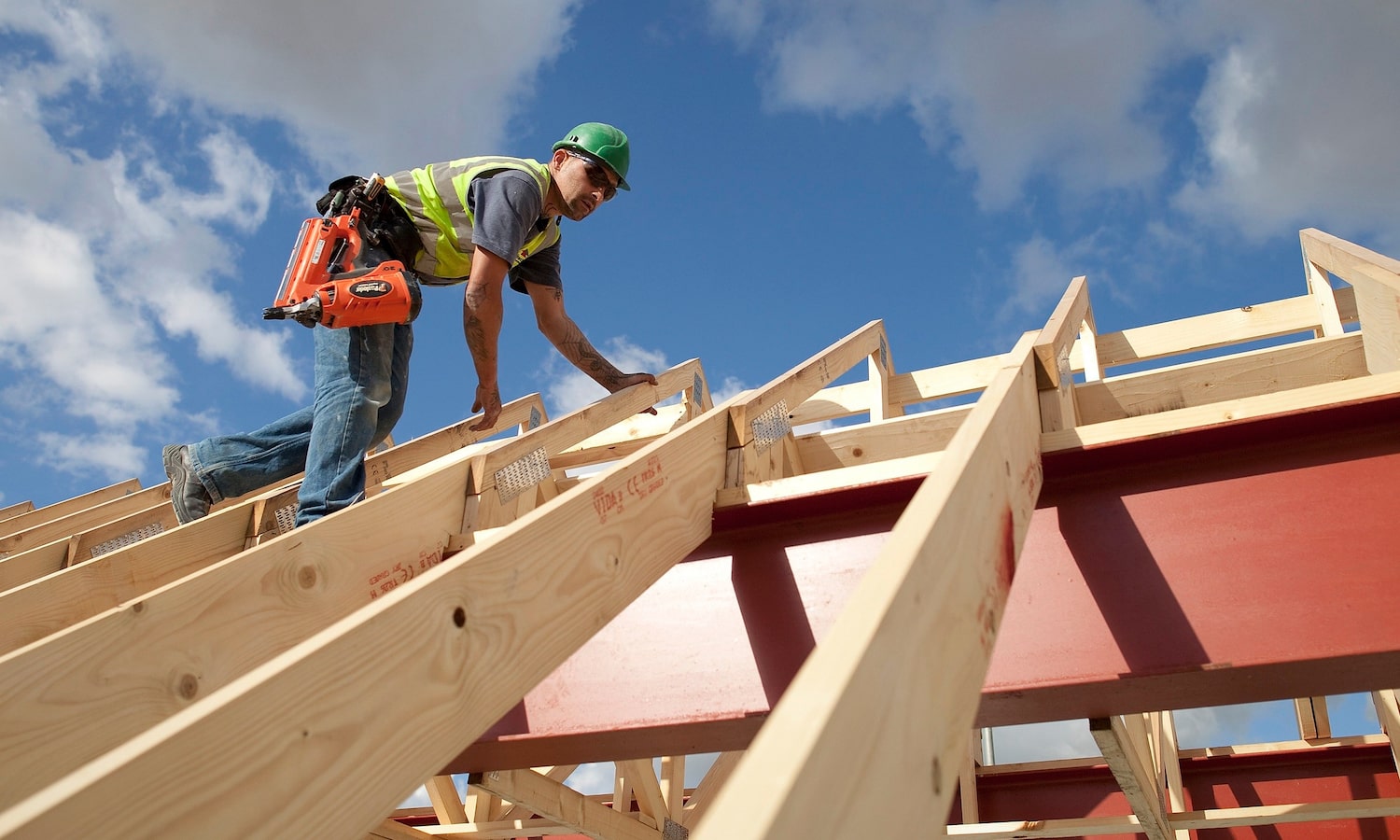 Last year, Herriot-Watt University published a study for the National Housing Federation concluding that housing demand in England is at 340,000 new units per year until 2031. Within this figure, the study reported that 145,000 should be affordable homes; 90,000 for social rent, 30,000 for intermediate affordable rent and 25,000 for shared ownership.

Further research published in April this year by Savills on behalf of the NHF, has stated that consequently when new affordable housing for rent is released to the market, the take up from households is immediate, in contrast to usual trends in the housing market where the rate of sale or letting up is dependent on the local strength of market demand. This high demand and rate of take up was recognised in the final report of the Letwin review (‘Independent Review of Build Out Rates’, Sir Oliver Letwin MP, June 2018), which concluded that there is a “virtually unlimited” demand for affordable housing in the UK.  The research goes on further to state that even to meet the Government target of 300,000 homes target by 2025, it requires a further growth of 26% over the next 6 years.

The graph below shows the trend of housing delivery over the last 18 years. Despite significant increase over the last 5 years, the increase specifically in social housing has still been at it’s lowest supply seen over the displayed timeframe. Savills went on to state that as an estimate, grant funding of £7bn a year would deliver 100,000 social rented homes to be built, in addition to the private sector delivery. This comes at a time of changing political landscape due to Brexit, and showcases that bodies such as the NHF will be demanding that long-term funding for new housing should continue to be on the political agenda for years to come.

The full report can be found at: Savills Additionality of Affordable Housing April 2019