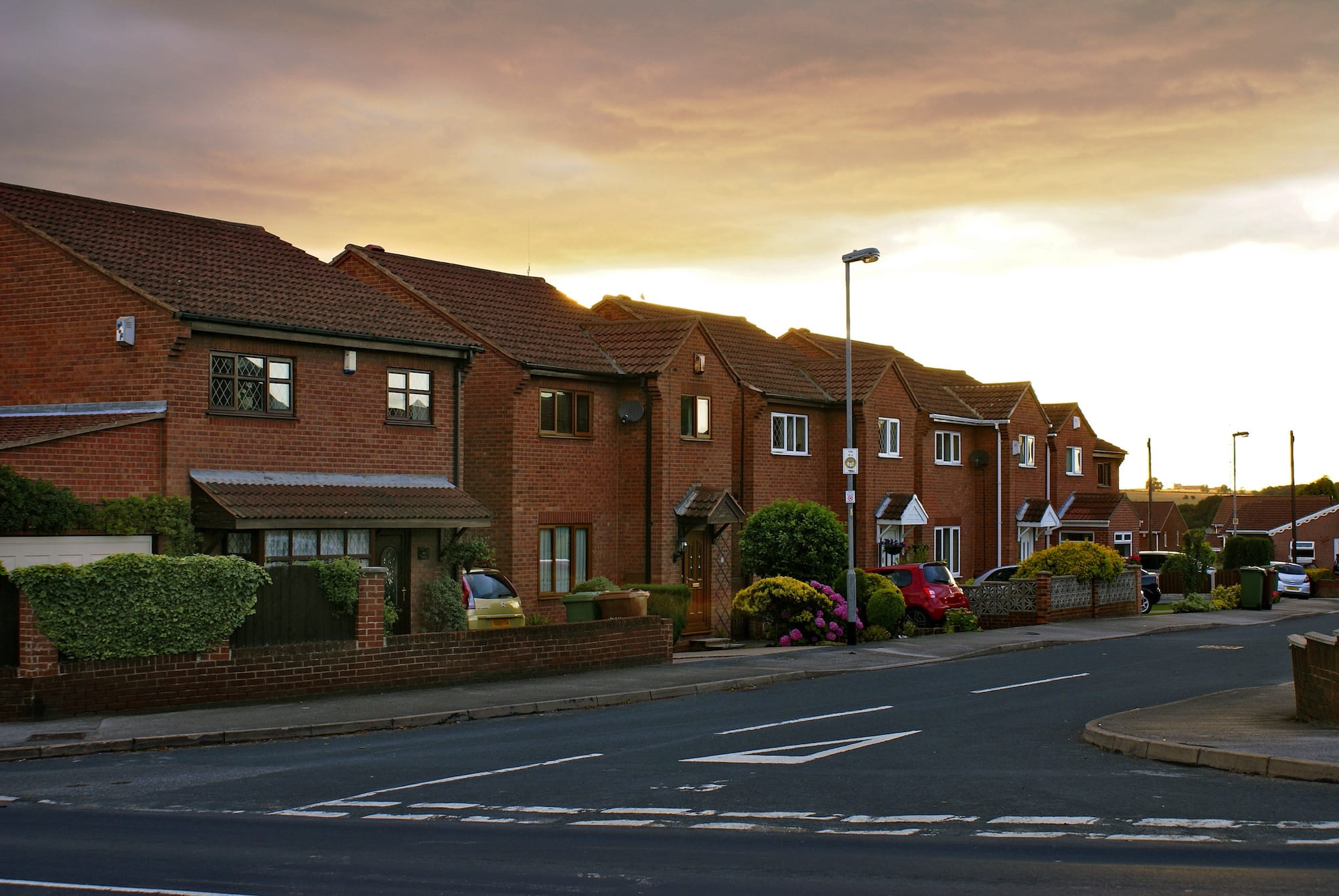 Record home hunter activity is fuelling a rise in asking prices in most regions in the UK, led by the Midlands where they are rising three times faster than the national average, the latest index shows.

Overall asking prices increased by 0.8% month on month in February and 1.5% year on year to an average of £300,001, according to the index report from real estate portal Rightmove.

All regions have seen asking price rises on a monthly basis except for a marginal fall of just £131 in the South West but prices here are still 3.3% higher than a year ago and there was a 5.1% monthly rise in Scotland.

The index report also reveals that January was the busiest month ever on Rightmove with home hunter visits hitting over 141 million and the number of properties coming onto the market was up by 2% year on year.

‘Whilst it is the norm for new sellers’ asking prices to be buoyant at the start of a new year, this first complete month in 2018 is seeing more pricing optimism than the comparable period in 2017,’ said Miles Shipside, Rightmove director and housing market analyst.

‘The political and economic uncertainty is out of sellers’ control, but they are in control of their asking prices, and in general they are not being overly ambitious or setting too high an asking price. This month’s rise of 0.8 % is well below the 1.6 % monthly average at this time of year over the last 10 years, and it is wise for sellers to be cautious and not to over price given stretched buyer affordability,’ he explained.

He pointed out that it is encouragingly for buyers that more properties are coming onto the market. ‘However, with a myriad of local markets with different supply and demand dynamics, those contemplating a move should monitor their area and use the expertise of local agents with their fingers on the pulse,’ he added.

The data reveals that there are signs that the increased home hunter activity is fuelling a recovery in the number of sales agreed, which in the fourth quarter of 2017 were running at an average drop of 5.5% compared to the previous year.

Taking the first full month of 2018 as a snapshot, sales agreed numbers in January have now recovered to a position where they are down by 1.6% down compared to a year ago. Again there are marked local market differences, but Rightmove’s analysis of properties that have been newly listed since October 2017 and have been marked as sale agreed reveals that six out of the top 10 fastest selling locations are in either the East or West Midlands.

However, top of the quick to sell league is Livingston in Scotland, selling at an average of only 17 days, for those properties that have been newly listed since October 2017 and have sold.

‘Many buyers in the Midlands are willing and able to pay more to secure their future home in a faster selling market, resulting in Midlands prices rising three times faster than the national average. Much of the UK still has momentum, with good buyer demand for the right property at the right price, and the recovery in the number of sales agreed is another indicator of pent up demand keeping the market moving,’ Shipside concluded.

Agents in the Midlands have noted the increase in activity. Halinka Connelly, branch manager at Dixons in Bromsgrove revealed that every property that came to the market at the beginning of the year is now sold, under offer or seeing a very good volumes of viewings. Sales have been at asking price or over.

But prices still need to be realistic, according to Kevin Shaw, national sales director at estate agency Leaders. ‘We are certainly seeing greater market buoyancy in the Midlands, with average prices up around 5% compared with last year. Derby, Mansfield, Loughborough and Kings Norton are notable hotspots at the moment, with homes in these areas selling quickly, often at full asking price,’ he said.