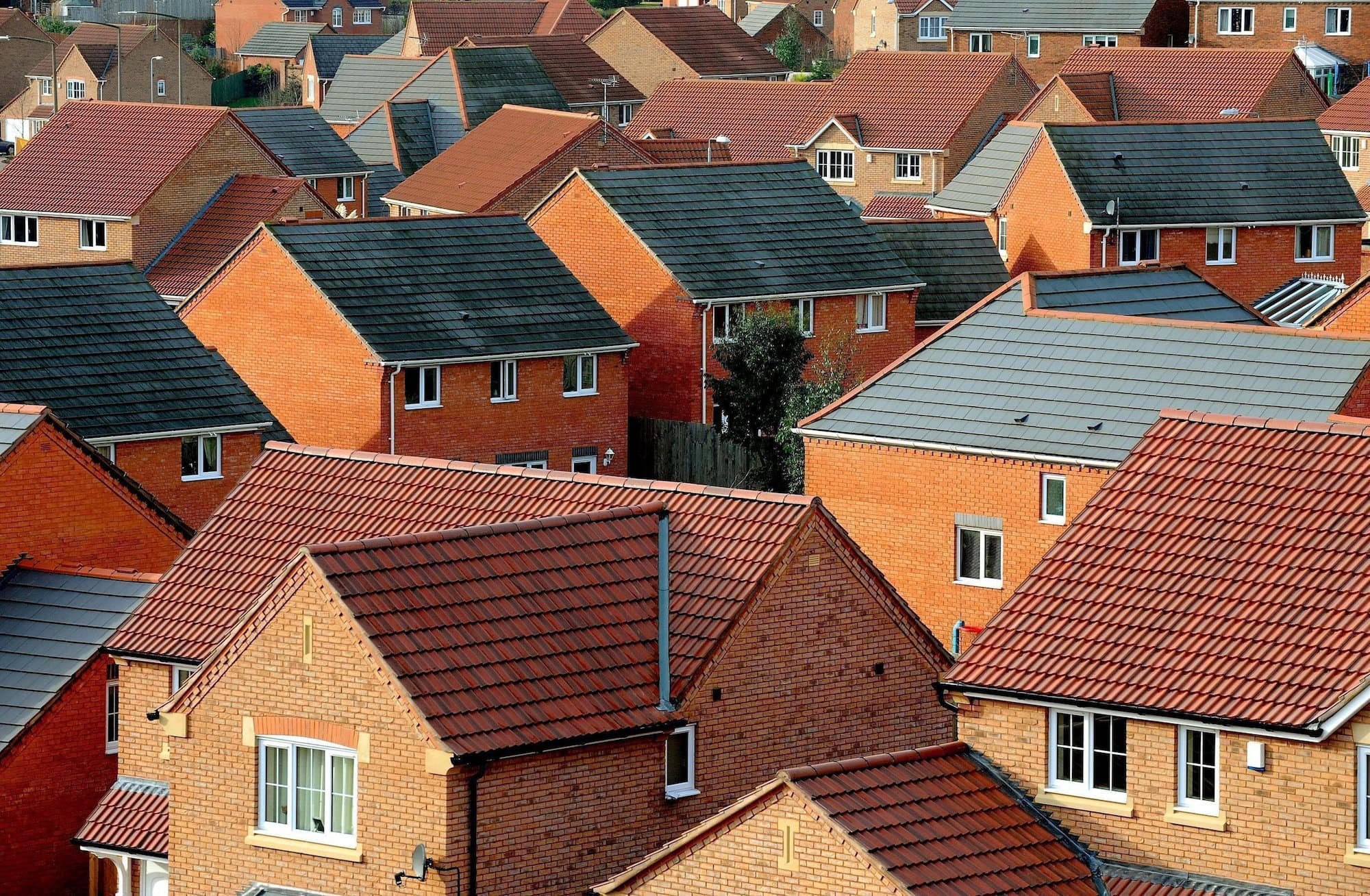 Dwindling supply of homes pushing up asking prices in the UK

A dwindling supply of homes in the UK has resulted in a new national asking price record of £309,439 although market conditions vary between the north and the south of the country.

A rise in prices in the north has shrunk available stock levels by an average of 4.3% compared to a year ago, restricting buyer choice and giving sellers upward pricing power, according to the latest index from property portal Rightmove.

It means that month on month asking prices nationwide increased by 0.4% or £1,364. It is the third month in a row that a new asking price record has been recorded. Year on year asking prices are up 1.7% in the 12 months to June 2018.

However, the less active southern regions all have more available stock, up by an average of 17.5% compared to a year ago, a driver for a buyers’ market and some downwards price pressure is being seen.

‘The main driver is good buyer demand in the comparatively stock starved northern half of Britain’s housing market. This demand, fuelled by prices that in comparison to the south are still relatively affordable, have meant the number of properties left available to buy has dwindled in the north and increased in the south,’ said Miles Shipside, Rightmove director and housing market analyst.

‘The reduction in property choice for buyers in the north compared to a year ago is a result of property for sale being snapped up, meaning it’s more of a sellers’ market there. In marked contrast the jump in buyer choice in all southern regions shows there are signs of a sellers’ market in some areas, but market conditions are clearly more challenging for sellers in much of the south,’ he added.

A breakdown of the figures shows that Wales and Scotland have the greatest drop in available stock, with 10.3% and 10.4% fewer properties for sale compared to a year ago respectively. Yorkshire and the Humber has 6.3% less choice for prospective buyers than a year ago, with the North West seeing a drop of 4.1%.

The North East and the West Midlands have smaller decreases in available stock, down 2.3% and 2.2% respectively, and the only northern region to see an increase is the East Midlands with a 4% uplift.

All southern regions have seen a stock increase compared to a year ago, indicating more challenging market conditions. The East of England has 24.9% more properties up for sale, and the South East has 20.0%. London has a smaller increase of 16.4%. The South West completes the southern stock picture with an 8.2% increase in available stock.