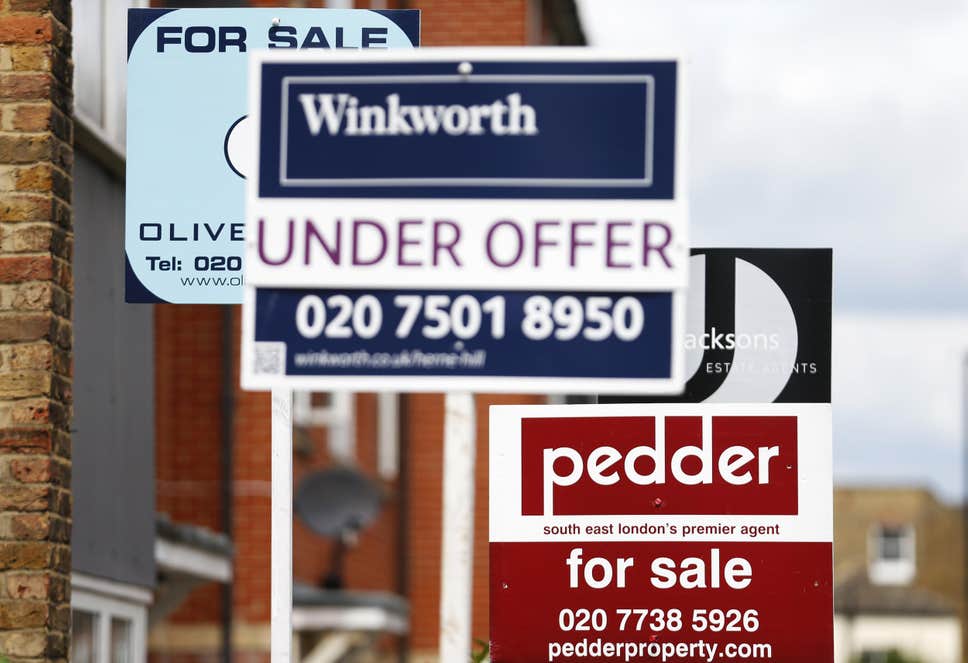 ‘There’s only so long that buyers and sellers can delay the familial, financial and emotional forces driving the need to move,’ says analyst at Rightmove.

The fast-approaching Brexit deadline and lower house prices have spurred buyers into action, with home sales rising 6.1 per cent on last year, according to August data from Rightmove.

Asking prices fell but less than is usual in August when many people are on holiday, dropping 1 per cent on the month and climbing 1.2 per cent on the year – the highest increase since September last year.

“There’s only so long that buyers and sellers can delay the familial, financial and emotional forces driving the need to move,” said Miles Shipside, housing market analyst at Rightmove.

“With the average time between agreeing a sale and moving in being more than three months, we’re now entering the last-chance saloon for those who want to have finished their move before the end of the year.”

Buyers may see the current Brexit deadline as more definite than the last one in March as the new government has repeatedly stated its “do or die” commitment to leaving the EU on 31 October, Mr Shipside noted.

While some buyers may have hesitated earlier in the year, waiting for more clarity on Brexit, many buyers as well as sellers now want “the certainty of getting the deal signed and sealed” before Britain exits the EU, he added.

The average asking price in the UK stood at £305,500 in August – the lowest since April, Rightmove figures showed. Although it was higher than a year ago, the 1.2 per cent annual rise still lagged behind inflation, which is running at 2.1 per cent, according to the latest official data.

“There is little doubt that the market continues to face its inevitable challenges,” said Glynis Frew, chief executive of Hunters, an estate agency with over 200 branches across Britain.

Buyers have been biding their time as it remains unclear whether the UK will leave the EU with or without a deal. In the latter case, house prices could plunge by almost 6 per cent in 2020 and another 3 per cent in 2021, according to forecasts by the government’s spending watchdog, the Office for Budget Responsibility.

However, the more confident buyers are now abandoning the ‘wait and see’ approach and taking advantage of improved housing affordability as the Brexit deadline nears, Ms Frew said, commenting on Rightmove’s findings.

For its latest report, Rightmove measured 130,435 asking prices, covering around 90 per cent of the UK market. The properties were put on sale by estate agents between 7 July to 10 August and advertised on rightmove.co.uk.