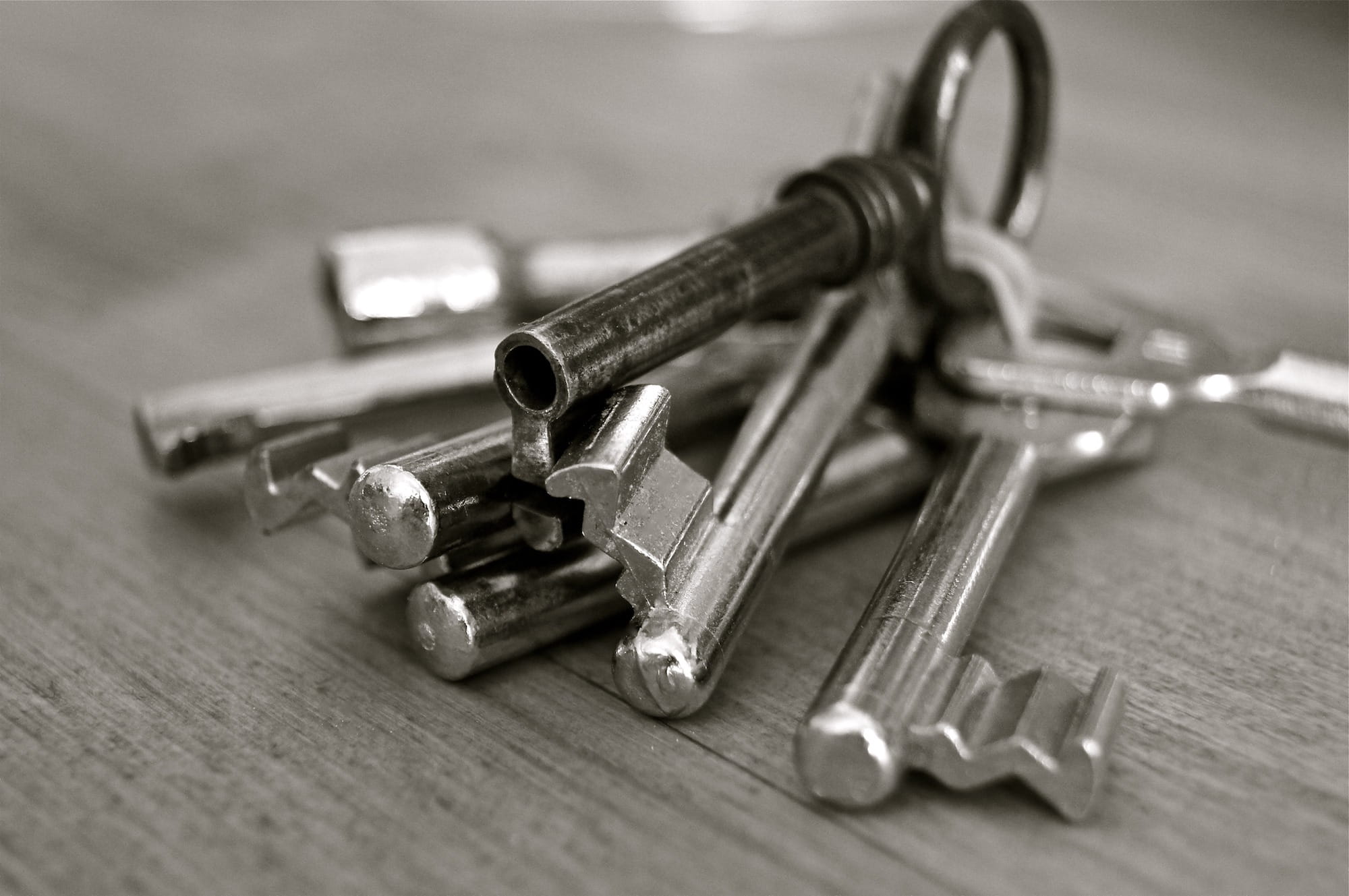 Annual house price growth picked up to 3.2% in January, according to the Nationwide building society.

The rate was higher than December’s annual rate of 2.6%. The society said January’s figure was “a little surprising” given signs of weakening consumer activity elsewhere.

It also said that mortgage approvals were at their weakest in three years in December, with 61,000 granted.

That compares with an average of 67,000 approvals in the previous 12 months.

Robert Gardner, the Nationwide’s chief economist, said: “The acceleration in annual house price growth is a little surprising, given signs of softening in the household sector in recent months.

“Retail sales were relatively soft over the Christmas period, as were key measures of consumer confidence, as the squeeze on household incomes continued to take its toll.”

Analysts said the surprising figures did not change the fundamental state of the UK housing market.

Brian Murphy, from lender the Mortgage Advice Bureau, suggested that a lack of homes for sale meant that if a realistically priced property went on the market, in most areas it was selling at a premium, “even against a backdrop of jitters in terms of consumer spending and stalling wage growth”.

Looking ahead, the Nationwide said that modest growth in the UK economy and a squeeze on household budgets would keep a lid on house price rises. Low unemployment and relatively cheap mortgage rates meant that activity would not drop away entirely.

There was a long-term trend of young adults, aged between 25 and 34, ruling out home ownership entirely, it said.

It pointed to the recently-published English Housing Survey, which showed a significant fall in the proportion of homeowners in this age group over the past 10 years from 57% to 37%.

“Rather than just buying later, some would-be first time buyers are not buying at all, perhaps because of growing affordability pressures,” Mr Gardner said.