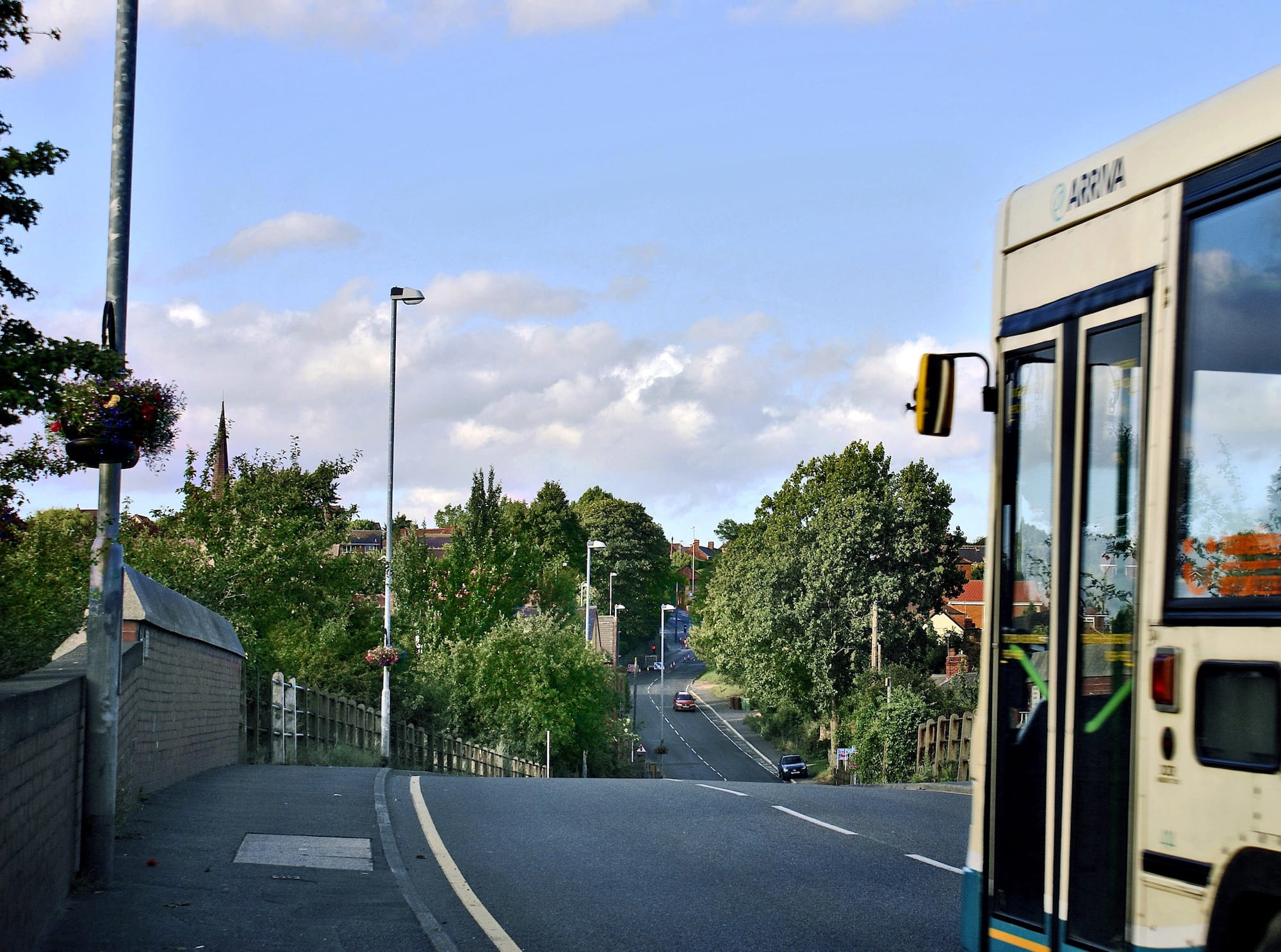 THE HOUSING market is set to remain stable overall in 2018, although the number of people buying homes may fall slightly, according to forecasts released this week from the Royal Institution of Chartered Surveyors (RICS) and lender the Halifax.

The outlook from RICS for 2018 would appear to be steady yet subdued, with their forecast suggesting that house price growth in the UK will likely come to a halt over the course of next year as the number of transactions reduces slightly.

However, the overall headline figures from the report are expected to remain neutral due to the fact that price growth in some regions, such as Scotland, Wales, Northern Ireland and the North West, is likely to offset anticipated declines in London and the South East.

Current indications are that the total number of residential properties sold in 2017 is likely to be approximately 1.2million, which if correct when the final figures are available in January from HMRC, would mean that the market was slightly lower than 2016, when a total of 1.23million residential properties were sold in the UK.

However, the RICS report suggests that it’s possible that fewer homes will be sold next year, predicting that the market looks unlikely to breach 1.2 million sales in 2018.

This is due to a combination of declining numbers of pre-existing homes being offered on the market for sale, together with a lower number of new build properties being available, alongside a backdrop of stretched buyer affordability, tax changes and interest rate rises.

RICS Economist Tarrant Parsons commented on the report: “The indications are that momentum across the housing market will be lacking as 2018 gets underway. With several of the forces currently weighing on activity set to persist over the near term, it’s difficult to envisage a material step-up in impetus during the next twelve months.

“A real lack of stock coming onto the market remains one of the biggest challenges, while affordability constraints are increasingly curbing demand in some parts. Given these dynamics, price growth may fade to produce a virtually flat outturn for 2018.”

Tarrant continues: “That said, despite the recent interest rate hike, mortgage rates are set to remain very favourable, with the prospect of further rises seemingly minimal over the coming year. Alongside this, government schemes such as Help to Buy should continue to provide some support to sales activity.”

A similar message comes from one of the UK’s biggest lenders, the Halifax, who also issued their house price forecast for 2018 this week.  They also suggest that house prices will remain broadly stable in 2018, with house price growth likely to be weakest in London and the South East, although their prediction is slightly more positive with a forecasted average annual rise in property values of up to 3% by the end of 2018.

The Halifax report suggests that the reason for the muted outlook in 2018 is due to the continuing effects of this year’s squeeze on spending power as inflation has outstripped wage growth and the uncertainty regarding the prospects for the UK economy next year.  However, the report also states that, “There is little reason to expect any fundamental shift in the key housing market drivers in the immediate future”.

Halifax Bank’s Managing Director, Russell Galley, said: “In contrast to the trend seen for much of the past decade, latest data indicates that property price momentum was strongest in northern England but weaker in the South East and London.  House prices in relation to average earnings are still very high in London; at 8.8 times annual average earnings they are close to the historical high of 9.

“Additionally, mortgage affordability in London is worse than its long run average, the only region in the UK where this is so. These affordability issues suggest that price growth will continue to remain low. Outside London, there are few signs of significant stresses and imbalances at present, limiting the risk of a sharp slowdown elsewhere.

“House Prices in general are likely to be supported, seeing modest growth in 2018, through the combination of a shortage of properties for sale, continued low levels of housebuilding, low unemployment levels and finally good levels of affordability due to the low interest rate environment. Despite the recent rate rise we do not expect this to have an adverse impact on transactions. A further rate rise is not seen as imminent and we may not see one until the latter part of 2018, if at all.”

So, in simple terms, what does this really all mean?  Well, in London and the South East, 2018 is likely to remain a buyers’ market.  However, outside the Capital and its commuter belt, competition for properties at all levels may see the ‘mini-booms’ we’ve seen in a few regions continue, meaning that sellers in these areas may remain in the driving seat for the foreseeable future.