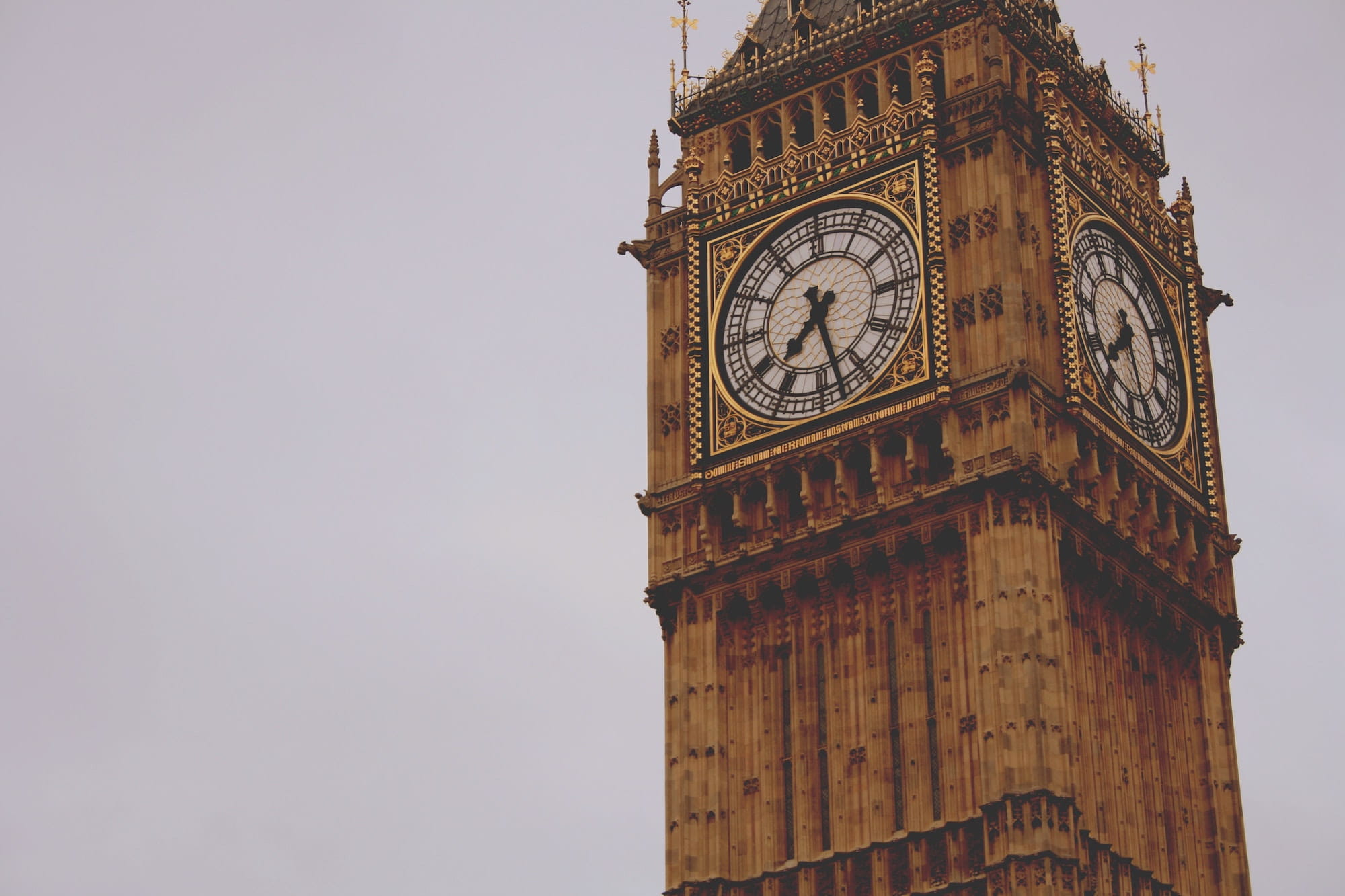 Two years since Brexit, how has the vote changed the UK property market?

Home » Two years since Brexit, how has the vote changed the UK property market?

It is now almost exactly two years since the Brexit referendum (23rd June 2016) and coming up on 18 months since the triggering of Article 50 (28th March 2017), this means that there is now a reasonable amount of data on which to form a view of how Brexit has impacted the property market.

The property market before the Brexit referendum

With the benefit of hindsight, the UK housing market turned out to be something of a canary in a coalmine for the financial crisis of 2008. It took a sharp downturn in 2007 and needed an unusually-long five years, to get back to its pre-crash peak. This, of course, was against a backdrop of highly interesting times in the mortgage market since the events of 2008 caused lenders to ram hard on their lending brakes and regulators to start taking a keen interest in mortgage-lending practices.

What we now know as the Mortgage Market Review actually began in 2009, but it took until 2014 for it to be fully implemented. There is a case for viewing the MMR as the unofficial end to the period of chaos, since it gave lenders formal, regulatory clarity over what was expected of them and hence laid the ground for the market to carry on its standard, forward march on orderly terms, which it did, right up to the Brexit vote.

The property market in the aftermath of the Brexit referendum

It seems likely that the aftermath of the Brexit referendum will be etched into the memory of many people. Stock exchanges dropped, Sterling dropped and, of course, the housing market dropped. After the initial panic subsided, however, markets, and the humans behind them, began to settle and move on again.

While the goings on in UK politics have provided plenty of fodder for political journalists, the present condition of the UK property market essentially reflects two fundamental contradictions. Firstly there is hesitancy over Brexit and, it has to be said, over recent changes to the buy-to-let market.

Secondly, there is the indisputable fact that the UK has an undersupply of property in general and residential property in particular and that there would either have to be a significant exodus of people from the UK or a significant number of houses built in a very short space of time (or some sort of combination of them both) for this imbalance to be addressed in any meaningful way.

The result is that overall; UK property continues to increase in value, albeit at a slower pace. This headline fact, however, skims over the fact that the UK property market’s is actually a collection of different markets with different dynamics and different degrees of exposure to Brexit. For example, the London residential market is currently stagnating (although not crashing), whereas the London commercial property market is still holding its own and both the residential and commercial markets in the north of England and other parts of the UK continue to do well. In short, while the eventual form Brexit takes is currently anyone’s guess, the need for housing in the UK is simply not going to go away and therefore neither will opportunities for property investors.