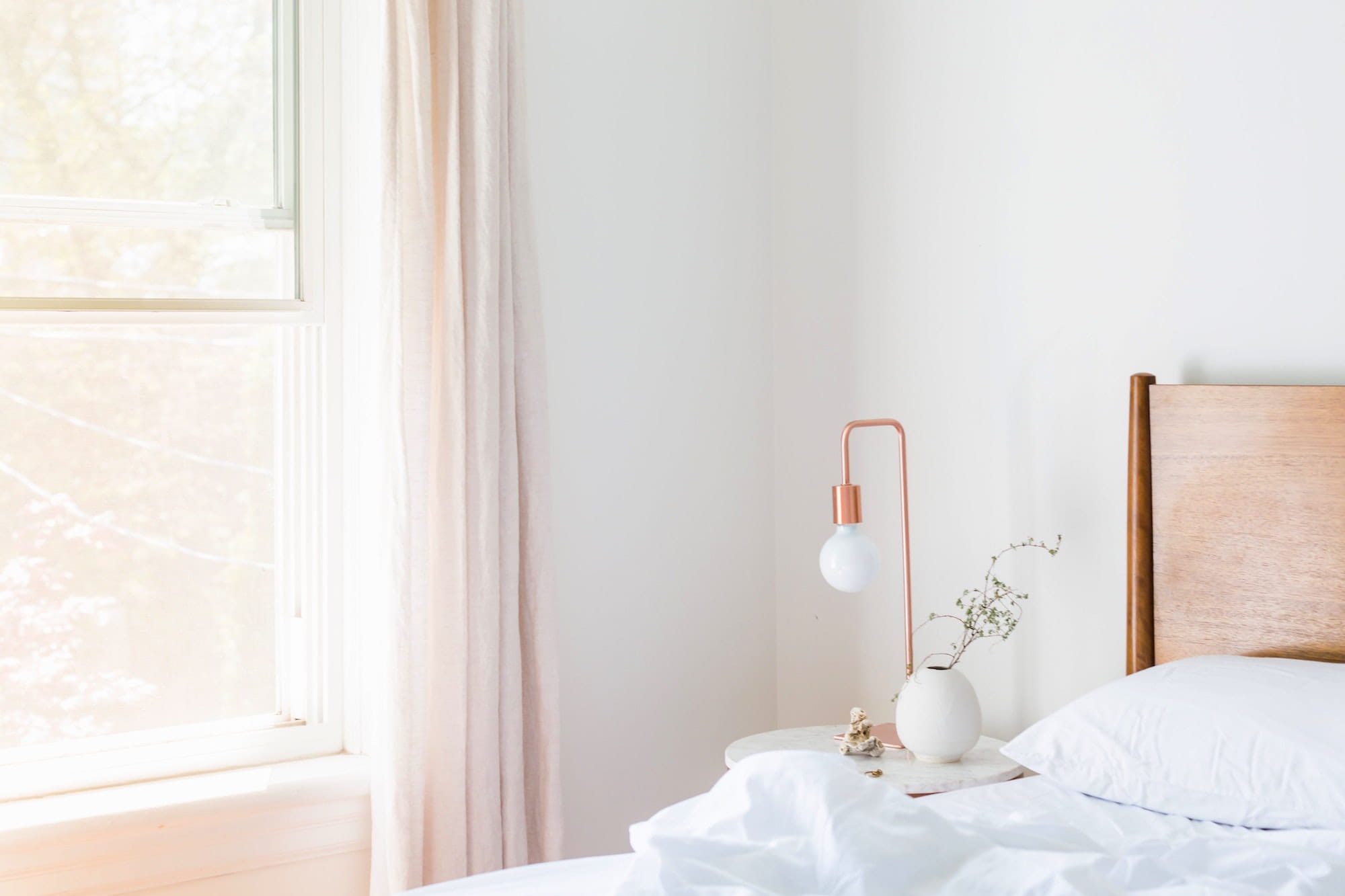 An energy efficient social housing project currently under construction in Norwich, UK, has been hailed by designers for its application of the Passivhaus standard.

The project is expected to complete construction later this summer, and has been lauded as one of this year’s ten greatest architecture projects in the world by The Times. Speaking to the Eastern Daily Press, Gail Harris, cabinet member for social housing at Norwich City Council, welcomed the announcement.

She said: “To be named, alongside some of these multi-million pound projects around the world, shows we have got vision and that we have driven it forward. What The Times said is recognition of what a good design it is and this is something quite special.”

The new homes are under construction to a Passivhaus building standard, which means that they reach the highest certifiable standard of energy efficiency. This results in ultra-low energy buildings which take advantage of heat naturally generated within the home, so that they consume significantly less fuel for heating or cooling.

These buildings are therefore more eco-friendly, and will also save homeowners money on fuel bills. As an energy efficient social housing project, this opportunity to save money on fuel is vital. Harris added: “We know we have got a large amount of fuel poverty in the city and we know some people have had to make choices about whether to eat or heat their homes. This sort of development eases those problems.”

Elements of the Passivhaus building standard which facilitate this saving include:

The ventilation systems in question allow fresh air into the house, but prevent any from leaking out. The design also avoids thermal bridges, including pipes through which heat travels and can easily escape from other, traditionally designed buildings.