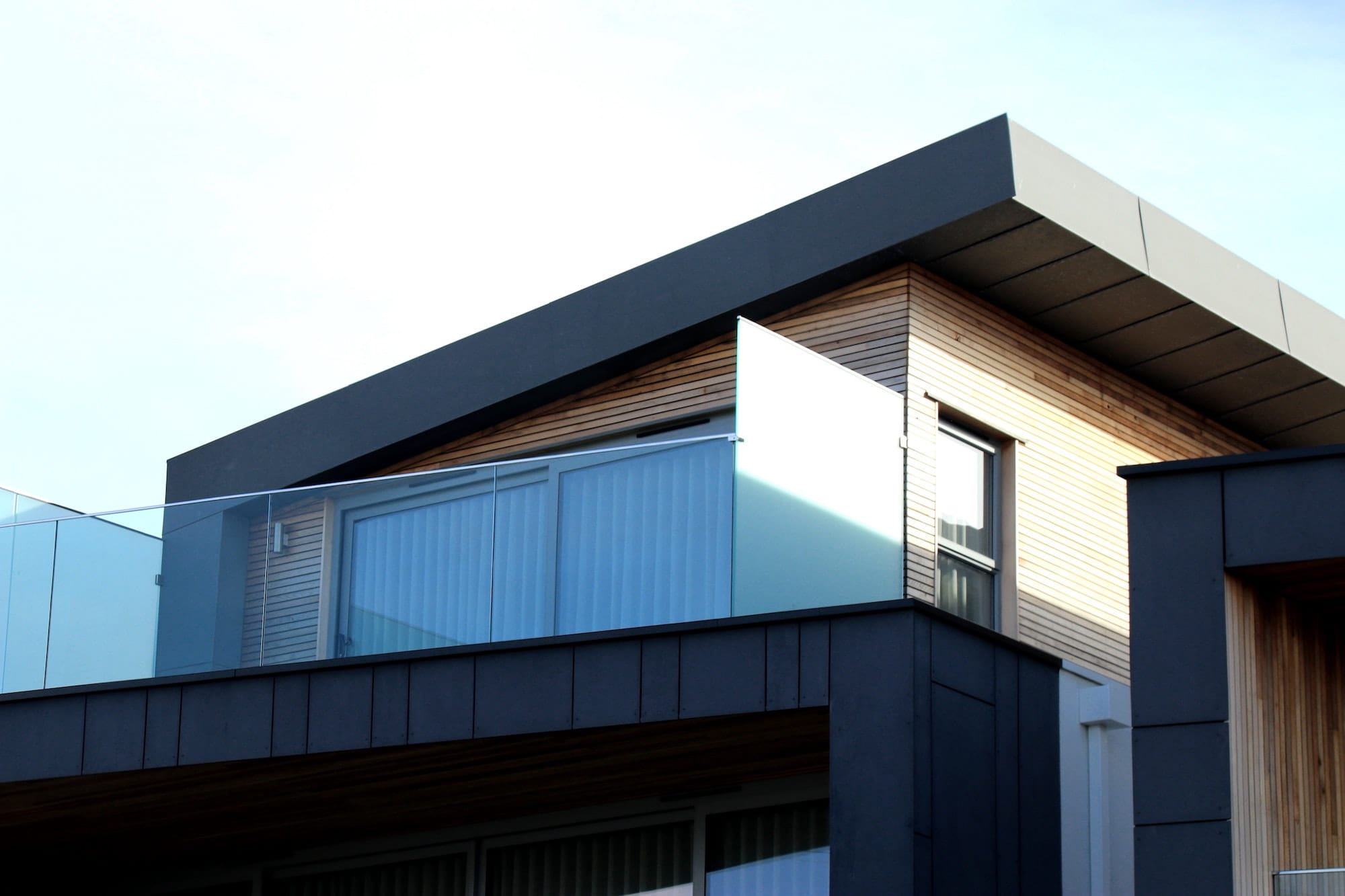 What Is a Passive House? The Next Big Thing in Eco-Friendly Building

Home » What Is a Passive House? The Next Big Thing in Eco-Friendly Building

What is a passive house? It’s a home designed to require minimal heating or cooling, making it an eco-friendly and economical choice for home buyers.

While passive houses might not sound all that exciting, they’re stirring up plenty of buzz within real estate circles—and that could mean you’ll see a lot more of them in the near future.

So here’s the lowdown on how they’re built, how much they cost, and everything you need to know about whether a passive house might be right for you.

What is a passive house? How it’s built

To qualify officially as a passive house, a home must meet minimum criteria set by the International Passive House Association. Basically it means a house must consume 86% less energy for heating and 46% less for cooling compared with other code-compliant buildings in the same climate.

To reduce or even eliminate the need for heat in the winter and air conditioning in the summer, a passive house is built airtight, using strong exterior insulation, triple-pane windows, and construction methods that ensure no heat is transferred across the exterior of the building. No outdoor air seeps in, and no indoor air escapes.

Passive houses might also be situated to capture maximum sunlight in the winter and shade in the summer.

“If you have large southern exposure, you might plant a tree there that will drop its leaves in the winter so the sun will come in,” says Douglas McDonald, whose company Purehouse designs and builds passive homes. “But in the summer, the tree grows leaves and provides shade.”

Where to find passive houses

Passive homes are popular in Europe, especially Germany, where energy is expensive. And while passive houses are still rare in the U.S., rising energy costs could change that.

“The first passive houses were built in North America in the ’70s, when energy prices were extremely high, but then oil prices dropped and some people lost interest,” says Michael Knezovich, spokesperson for the Passive House Institute U.S. “It’s only been over the past decade or so that passive houses have taken off here.”

There are only 250 certified passive buildings in the U.S., but the number of projects seeking certification has been growing for many reasons: People crave a smaller carbon footprint, protection from unpredictable energy costs, and the independence of living “off the grid” (many passive houses achieve off-the-grid status with solar panels).

“It used to be that passive buildings were mostly in the Pacific Northwest, because of the eco-conscious culture there,” says Knezovich, “but we’re now seeing them built in more extreme climates, such as New York, Pennsylvania, and Illinois.”

The below-freezing winters and scorching summers in Boise, ID, are what led Ann Vonde and her husband to build a passive house there in 2015.

“We were attracted to the energy conservation, both for environmental reasons and to ensure lower energy bills in the future,” says Vonde.

How much does it cost to build a passive house?

Building a passive house will typically set you back 10% to 15% more in upfront costs. But you’ll quickly recoup that initial outlay in lower utility bills, since these homes use up to 90% less energy.

“Last winter was a cold one, and my aunt who lives nearby said her energy bills were around $600, while our highest one was $112,” says Vonde.

But there are also benefits you’ll notice even before your electric bill arrives—Vonde felt the difference right away.

“There are no drafts or hot spots, and it’s extremely comfortable to have the temperature so constant,” she says. “Plus it’s very quiet. We don’t hear any outside noise.”

Typically in a passive house, fresh air is brought in, and stale air removed, by a ventilation system, which passes through a filter to remove allergens and pollution. Some passive-house owners find that this reduces smells, and even that they sleep better because the ventilation system prevents carbon dioxide buildup at night.

Passive houses can be especially beneficial to people with allergies or sensitivities to mold and mildew, because their tight envelopes seal out irritants.

“When you have hot and cold air mixing in the walls, you get condensation. Water creates mold and environments for bugs,” says McDonald.

Passive houses tend to have a modern, minimalist look, all clean lines and expansive windows—but they don’t have to.

But there’s one feature of a traditional home that you probably won’t find in a passive house: a fireplace.

“Fireplaces, stove vents, vented dryers, anything that requires puncturing a hole in the envelope of the house can lead to heat transfer,” points out Vonde. For that reason, she and her husband chose a ventless dryer. “Because it creates heat and humidity in the house, I don’t use it in the summer and line-dry laundry in the sun,” she says.

Although the passive house standard doesn’t require the use of eco-friendly building practices beyond minimizing the energy use of the finished house, most architects and builders who work on passive houses also incorporate nontoxic and sustainably sourced materials.

“While we’re building this very healthy, high-performance envelope, why would you bring in your water through plastic pipes?” McDonald asked. “We try to build without harmful ingredients.”