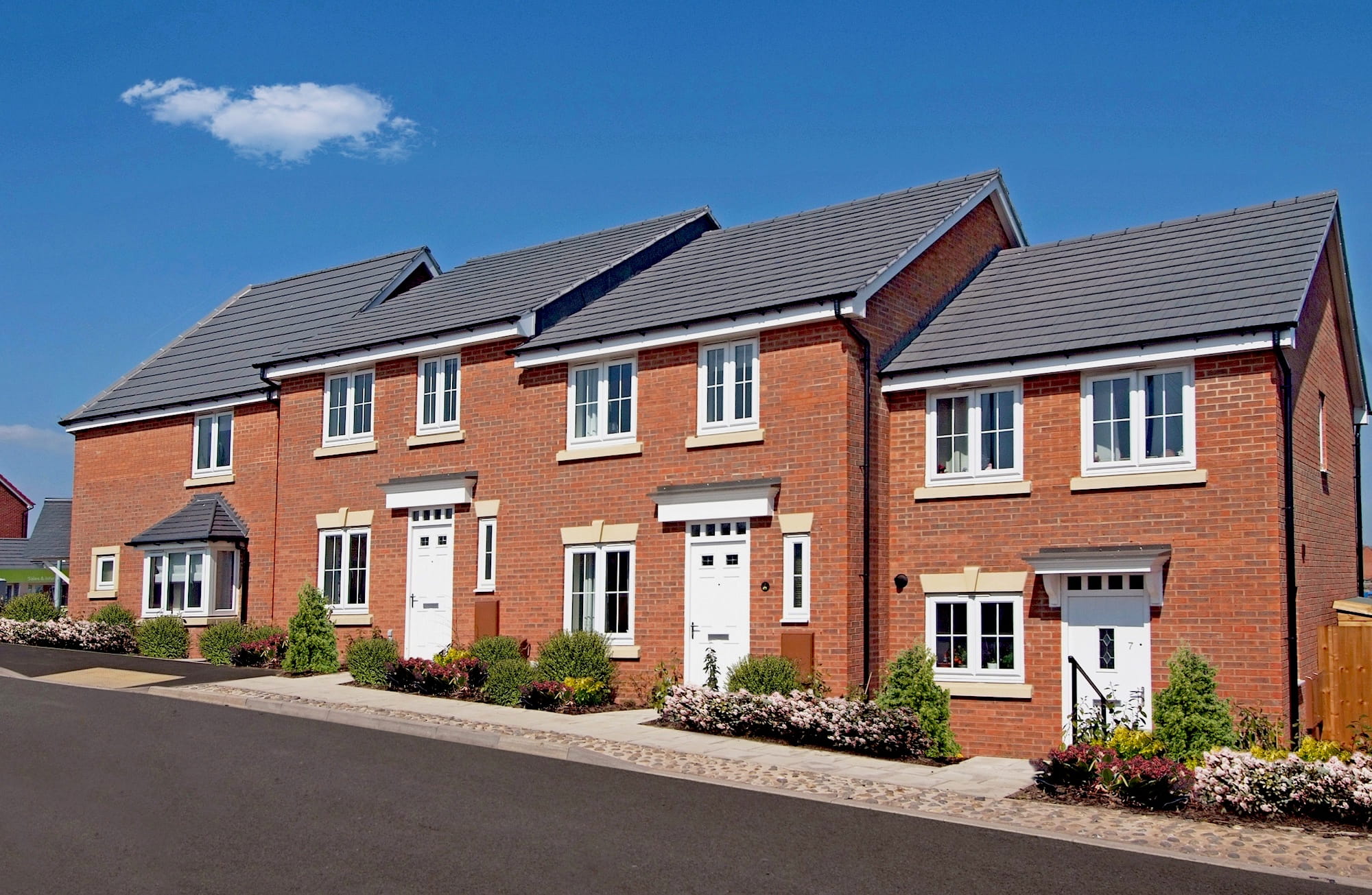 2017 was a mixed bag for the UK residential market. Hamish Pound, Head of Investment, IP Global, shares his thoughts on why we shouldn’t give up on UK property just yet.

Much has been made about sluggishness at the upper end of the London market, and there have been reports that as many as a third of properties have seen their asking prices cut. However, the property market’s fundamentals still remain positive; data from the ONS revealed that house prices increased by 4.5% in the year to October, and the rate of residential transactions is 7.1% higher than a year ago according to HMRC. I firmly believe that these strong fundamentals mean that UK residential will shake off uncertainty and continue to be an excellent destination for investment – especially considering volatility in other asset classes.

While the media have rightly observed that the upper end of the London market cooled off slightly in 2017, it is important to remember that the UK property market is not a monolith. Northern cities such as Manchester, Liverpool, Leeds and Birmingham continued to perform extremely well over the year, offering investors fantastic yields and capital growth. We expect this performance to be sustained over coming years too. In Leeds, for example, we predict 29% capital growth over the next five years and yields as high as 6%.

Ongoing development in England’s regions could also be a coup for investors in the country’s property market. In our recent Global Real Estate Outlook we identified Birmingham as a global hotspot for property investment based on its burgeoning student population, growing local economy, and high returns on property investment. With a growing number of companies thinking about relocating their operations outside of London (one estimate puts the annual savings of doing so at £20,000 per employee), the long term outlook for sustained growth in the regions is extremely positive.

This isn’t to say that the London market won’t continue to attract investment in 2018. The city’s central positon in the global economy will continue to support a baseline of demand in both the rental and purchase markets, and ensure that international investment flows into the city. Furthermore, since the vote to leave the European Union in June 2016, the pound has depreciated against currencies like the Renminbi, Dollar and Euro, making investment in the city more attractive to international investors. Indeed, the outer London market is becoming more and more popular among investors who have been deterred by large Stamp Duty levies on prime central London property.

I also believe that we will not see the kind of ‘black swan’ event that many commentators believe will derail the residential market. Some anticipate that fallout from the ongoing Brexit negotiations will severely dampen the market – but this is now looking increasingly unlikely.  While there is a lot of political noise around the negotiations, the market brushed off the shock of the initial result without flinching. The reality is that any deal or lack thereof is unlikely to alter the market’s strong fundamentals, or lead to a seismic reduction in demand for accommodation.

Furthermore, a regulatory ‘black swan’ event is also extremely unlikely. Over the past few years there has been justifiable concern that policies such as the additional stamp duty charge and changes to landlords’ tax relief would have profound effects on the markets. While these have had some impact, UK residential has overcome these challenges, and it appears that the government is unlikely to take further action. Worries about the health of both the housing market and wider economy mean that the government will not risk causing instability by taking actions like clamping down on foreign buyers.  If anything, it is likely that policymakers will look to stimulate activity in the housing market rather than put the brakes on it.

While investing in the UK residential property market won’t necessarily be plain sailing in 2018, I believe that intelligent investors who take a measured approach to their portfolios will not be disappointed. The economic outlook might cloud, but short-term volatility will not alter the fundamental imbalance between supply and demand in the market.