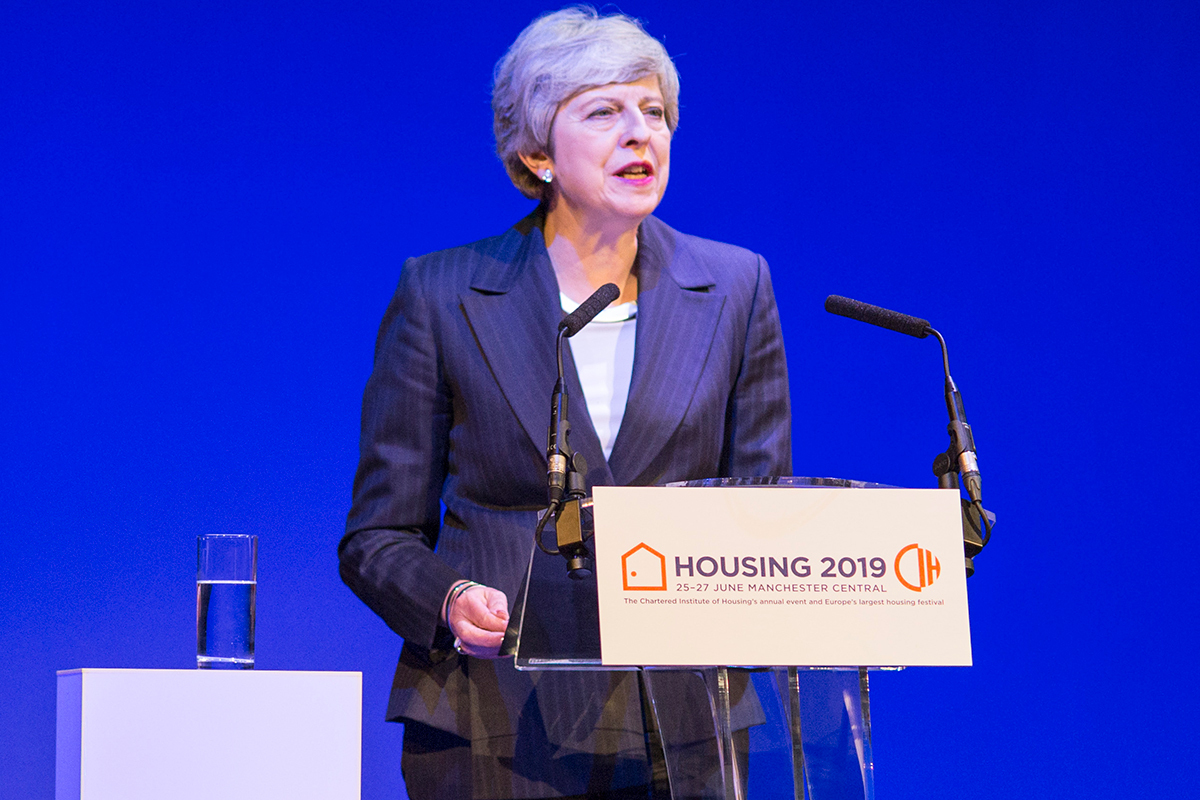 The next stage of the Government’s Social Housing Green Paper will be published in September, Prime Minister Theresa May announced on Wednesday.

It will include an “action plan and timetable” for the implementation of reforms to social housing.

Speaking at the Housing 2019 conference in Manchester on 26th June, Ms May said that the publication will include the creation of a stronger consumer regulation regime for social housing, enhancing tenants’ rights and “making it easier to enforce them”.

She said: “I have always been clear that this green paper must not be simply an intellectual exercise highlighting the nature of the problem – it must be the practical next step in actually fixing it.”

The government published its green paper, entitled A new deal for social housing, on 14 August 2018, and a subsequent consultation of sector views closed on 6 November.

Ms May said that the reforms to be implemented by the action plan would be “wide-ranging”.

“It will include the creation of a stronger consumer regulation regime for social housing, enhancing tenants’ rights and making it easier to enforce them; changes to the way complaints are resolved, so that tenants know exactly how to raise concerns and can be confident their voices will be heard and [their concerns will be] acted upon; empowering residents still further by requiring landlords to demonstrate how they have engaged with their tenants; and a commitment to further boost the supply of high-quality social housing, through the Affordable Homes Programme and other funding.”

However Ms May, who is due to step down on 24 July, did not use her speech to set out further funding, or to respond to calls this week from organisations in the sector to substantially increase government grant levels.

Yesterday, a coalition of organisations in the sector – including the Chartered Institute of Housing (CIH), the National Housing Federation and Shelter – called for government investment to increase to £12.8bn annually to deliver the affordable housing required.

In an interview with Social Housing, housing minister Kit Malthouse said yesterday that while he could not answer whether the government was prepared to raise grant to these levels, it would be “foolish” not to keep grant under review to maintain housebuilding where the market is “starting to soften”. He said that these would be considerations for the government’s Spending Review later this year.

In her speech, the prime minister reflected on past policy announcements, including a commitment in the 2015 Conservative Party manifesto to deliver one million new homes by 2020. “Commentators and critics said it could not happen, but it is happening,” she said.

She added: “There remains much to do, but over the past three years we have shown what can be achieved.”

Ms May also acknowledged that “too many” governments – including the one in which she served as home secretary under David Cameron – had “concentrated solely on homeownership, as if supporting those struggling to find a home to rent were somewhere contrary to such an aim”.

Responding to the prime minister’s speech, Terrie Alafat, chief executive of the CIH, said: “We look forward to the Social Housing Green Paper action plan the prime minister announced today. The green paper covers issues that have a critical effect on the lives of millions of people, and it’s vital we maintain momentum.”

She added: “The prime minister is right when she says there is more – a lot more – that still needs to be done to turn that commitment into reality. Yesterday a coalition of housing organisations including the CIH set out in detail what needs to be done to solve our housing crisis. We called for a 10-year programme to build around 1.5 million social homes to rent, as well as shared ownership properties to buy. This would cost £12.8bn a year and add around £120bn to the economy every year.” 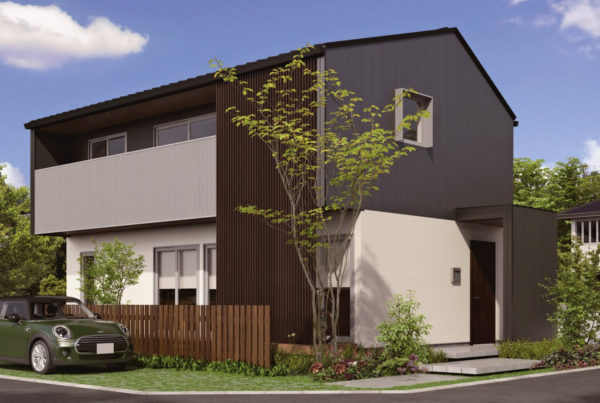