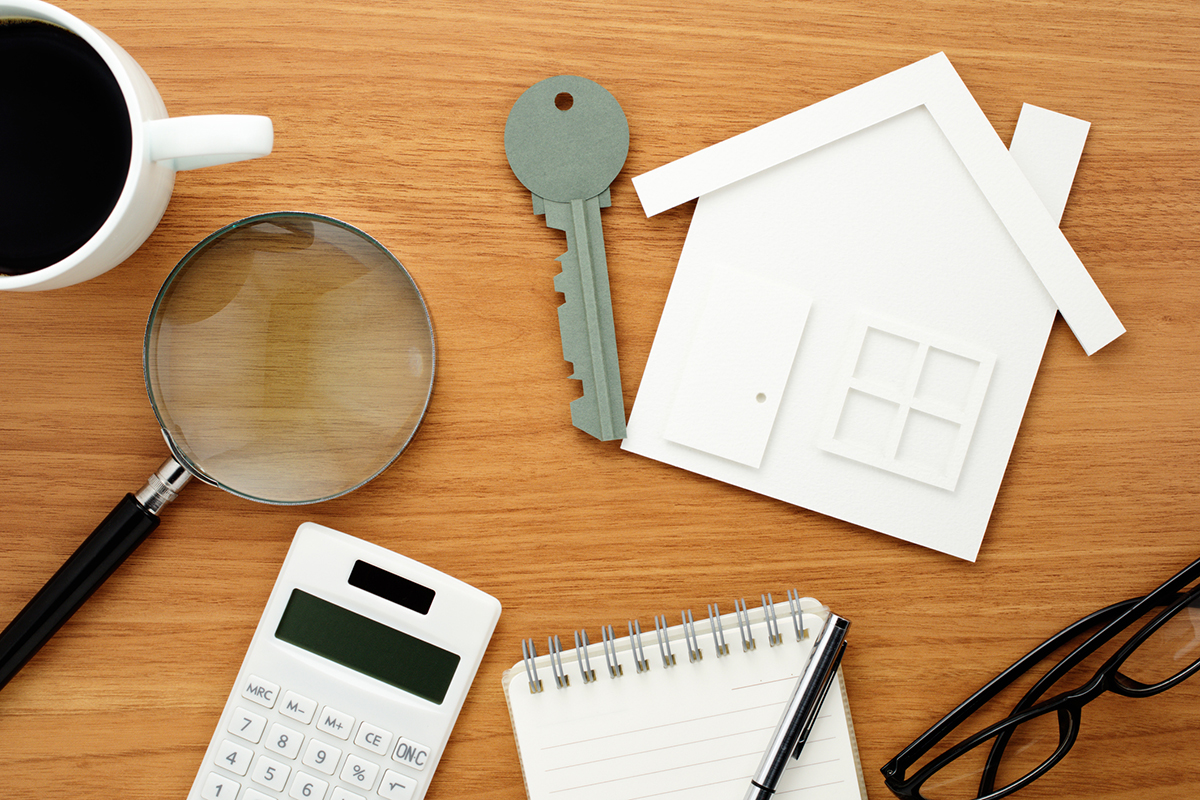 The Government has indicated that it will permit annual rent increases of up to one per cent above the consumer price index (CPI), in it’s response to a consultation with the sector.

The MHCLG announced plans in October 2017 to permit Registered Providers to increase rents on social rent and affordable rent properties by up to CPI plus 1% each year from 2020, for a period of at least five years.

In September 2018 it launched a consultation on its proposed direction to the Regulator of Social Housing concerning social rents from 1 April 2020 onwards, which closed on 8 November. Yesterday it published the results of that consultation and it’s response.

Seventy-one per cent of respondents to the consultation agreed that the regulator’s Rent Standard should apply to local authorities.

The MHCLG stated in its response: “The government acknowledges the concerns raised about the potential impact on tenants of permitting rent increases of up to CPI+1% each year from 2020. However, it is important to recognise that most existing tenants will have benefited over the previous four years from a reduction of 1% each year as implemented through the Welfare Reform and Work Act 2016. MHCLG adds that the CPI plus one per cent is the maximum increase but “landlords have discretion to apply a smaller (or indeed no) increase based on local circumstances”.

The response concludes; “Overall, we believe that the proposed CPI+1% limit strikes a fair balance between the interests of landlords, tenants and taxpayers.”

It adds: “The Government therefore intends to proceed with the proposal to permit annual rent increases of up to CPI+1%.”

In October 2017, Theresa May announced that the CPI plus one per cent rises would resume for five years from 2020, and the government launched its formal consultation in November last year. 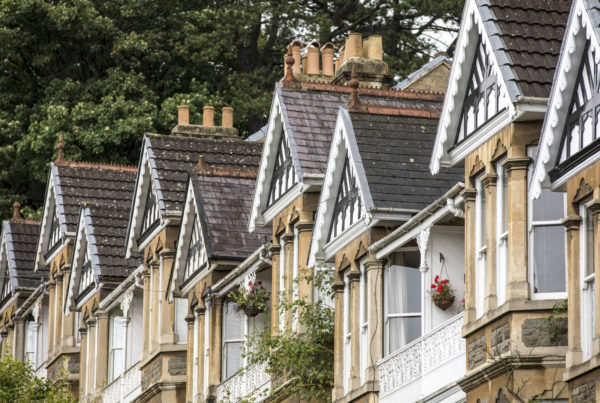 Investment in UK Residential Property Up 150% Despite Brexit